Armenia and Cyprus are willing to form a parliamentary platform for trilateral cooperation with Greece. The issue was discussed during Armenian Parliament Speaker Ararat Mirzoyan’s meeting with Demetris Syllouris, President of the House of Representatives of Cyprus.

Demetris Syllouris noted that he would actively reflect on the formation of the trilateral inter-parliamentary platform.

During the meeting, Ararat Mirzoyan underlined the importance of mutual understanding and atmosphere of trust established between the Armenian and Cypriot peoples, the centuries-old brotherly ties, historical, cultural commonalities and spiritual values.

The House of Representatives of Cyprus was the first in Europe in 1975, and the second in the world to recognize the Armenian Genocide in 1975. Furthermore, in 2015 it unanimously adopted a resolution criminalizing the denial of the Armenian Genocide, and established April 24 as a memorial day. With the same conviction on 24 March 2015 the Armenian National Assembly unanimously adopted a statement condemning the genocide against the Pontic Greeks and Assyrians by the Ottoman Empire.

On behalf of the Armenian National Assembly Ararat Mirzoyan expressed his gratitude to the members of the House of Representatives of Cyprus for the ratification of the RA-EU Comprehensive and Enhanced Agreement on June 28 of this year.

With regards to Nagorno Karabakh problem, Ararat Mirzoyan noted that the status and security of Artsakh are top priorities, and the problem cannot be solved without decisive word of the latter. He noted that the OSCE Minsk Group has been and will remain the only format for the peaceful settlement of the conflict.

Regarding the Cyprus problem, Mirzoyan reaffirmed the support of the Armenian side to Cyprus. The parties condemned the encroachments of Turkey in the exclusive economic zone of the Republic of Cyprus, which hit regional security and stability.

The sides talked about efforts towards tourism development between the two countries, as well as the cooperation between the universities. 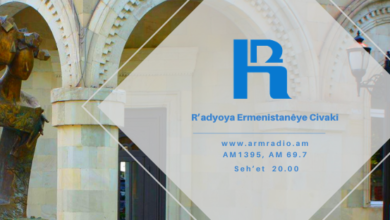 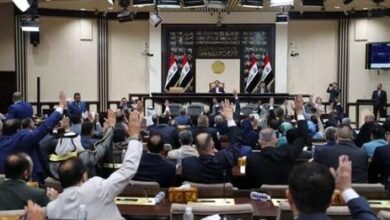 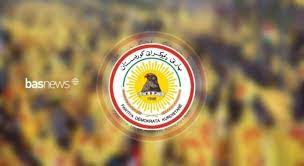 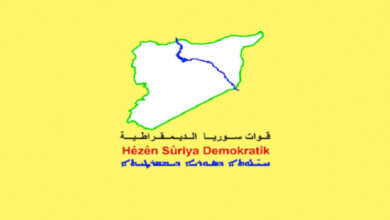 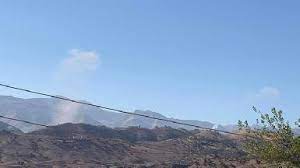