Born in Leninakan (now Gyumri) on July 4, 1930, he studied in Leninakan Art College and Theatre Studio, then graduated from the Acting Department of Yerevan Institute of Fine Arts and Theatre.

Beginning from 1953, he performed in the Sundukyan Drama Theatre of Yerevan. He also directed many successful productions, the best of which was Maxim Gorky’s “The Lower Depths”. His cinema career began in 1955.

His famous roles in Rolan Bykov’s “Aybolit-66″ (1966), Leonid Gaidai’s “Kidnapping, Caucasian Style” (1966), and Georgi Daneliya’s “Mimino” (1977) earned him a reputation as one of the Soviet Union’s leading comedy actors.

Even though he was known as a comedic actor, Mkrtchyan’s personal life was filled with tragedy. He died on 29 December, 1993 aged 63. 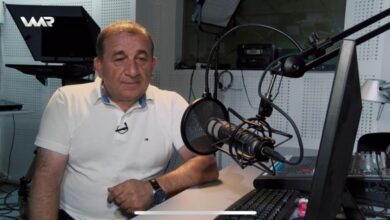 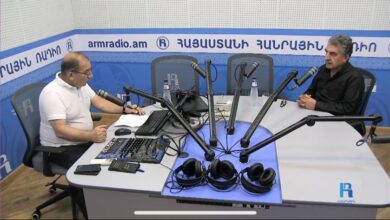 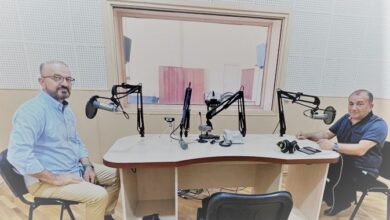 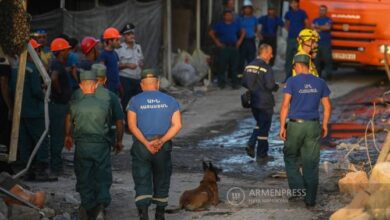 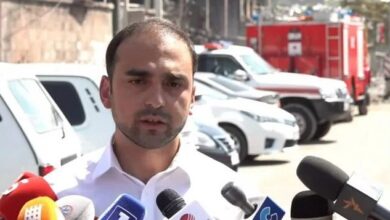