During the meeting, the sides discussed the priorities of the foreign policy agenda of the two Armenian states and stressed the importance of coordinated activities on issues of Pan-Armenian significance.

The Foreign Ministers of the Republic of Artsakh and the Republic of Armenia touched upon a range of issues related to the current stage of the peaceful settlement process of the Azerbaijan-Karabakh conflict. Zohrab Mnatsakanyan, in particular, briefed on the results of the meeting with the OSCE Minsk Group Co-Chairmen and the Foreign Minister of Azerbaijan in Washington.

In this context, Masis Mayilian stressed the importance of restoration of the trilateral format of negotiations, as well as establishment of mechanisms on strengthening the ceasefire regime. The Foreign Ministers stressed that there is no alternative to the peaceful settlement of the Azerbaijan-Karabakh conflict.

The Ministers exchanged views on the involvement of Artsakh in international processes. In this context, they stressed the importance of further steps towards Artsakh’s accession to international conventions and preparation of periodic reports on the implementation of the provisions of the conventions. 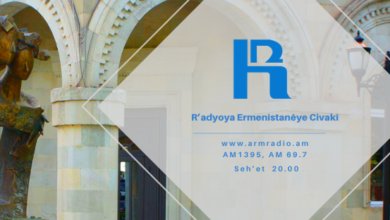 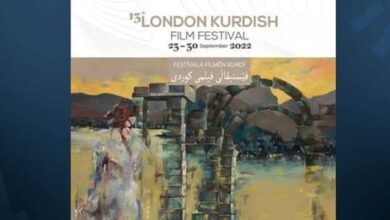 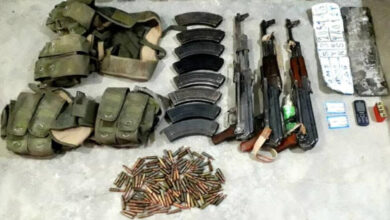 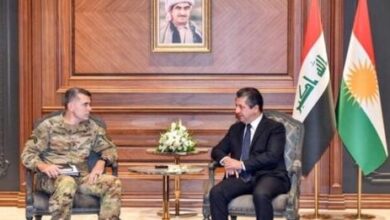