Asbarez – California Governor Gavin Newsom signed the 2019 – 2020 state budget with $5 million included for the Armenian American Museum. The 2019 – 2020 budget provides $4 million in new funding for the museum and $1 million in reallocated funding. The approval brings the State of California’s total investment in the museum to $8 million.

Governor Newsom proposed the new funding for the developing cultural and educational center in the May revise of his 2019 – 2020 budget proposal following a successful meeting between the Governor’s office and museum leadership.

“My staff was enlivened by the progress and vision of the Armenian American Museum,” stated Governor Newsom when expressing his support for the historic project during a recent interview. “We have to continue supporting the museum to raise more awareness of the extraordinary contributions of the Armenian community and to reflect on their history.” In early May, the museum’s Board of Trustees, Construction Committee, and Alajajian Marcoosi Architects met with Governor Newsom’s Legislative Secretary Anthony Williams. Initiated by State Senator Anthony Portantino, the meeting was an important opportunity for museum leadership to present its vision for the cultural and educational center, provide a guided tour of the museum site at Central Park, and have a productive discussion directly with the Governor’s team.

“I’m very pleased that Governor Newsom has proudly embraced the Armenian American Museum and put his support behind this amazing project,” stated Senator Portantino. “The Governor clearly recognized the significance of the project to the State of California for all of California to embrace and Mr. Williams left the board briefing quite impressed with this historic effort.”

“We are grateful to Governor Newsom as well as to Senator Portantino and the State of California for supporting the Armenian American Museum,” stated Executive Chairman Berdj Karapetian. “We have reached a historic milestone for the project and look forward to the historic groundbreaking of the landmark center.” 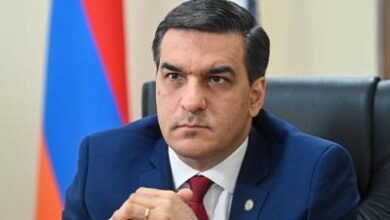 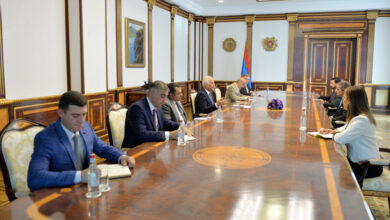 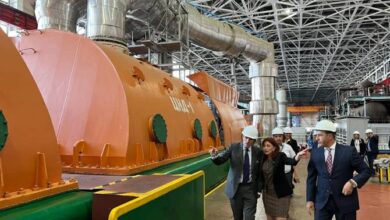 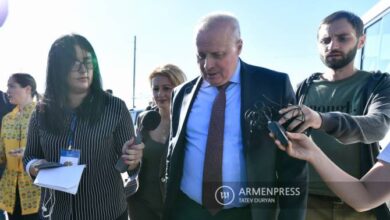 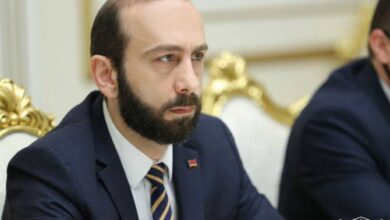